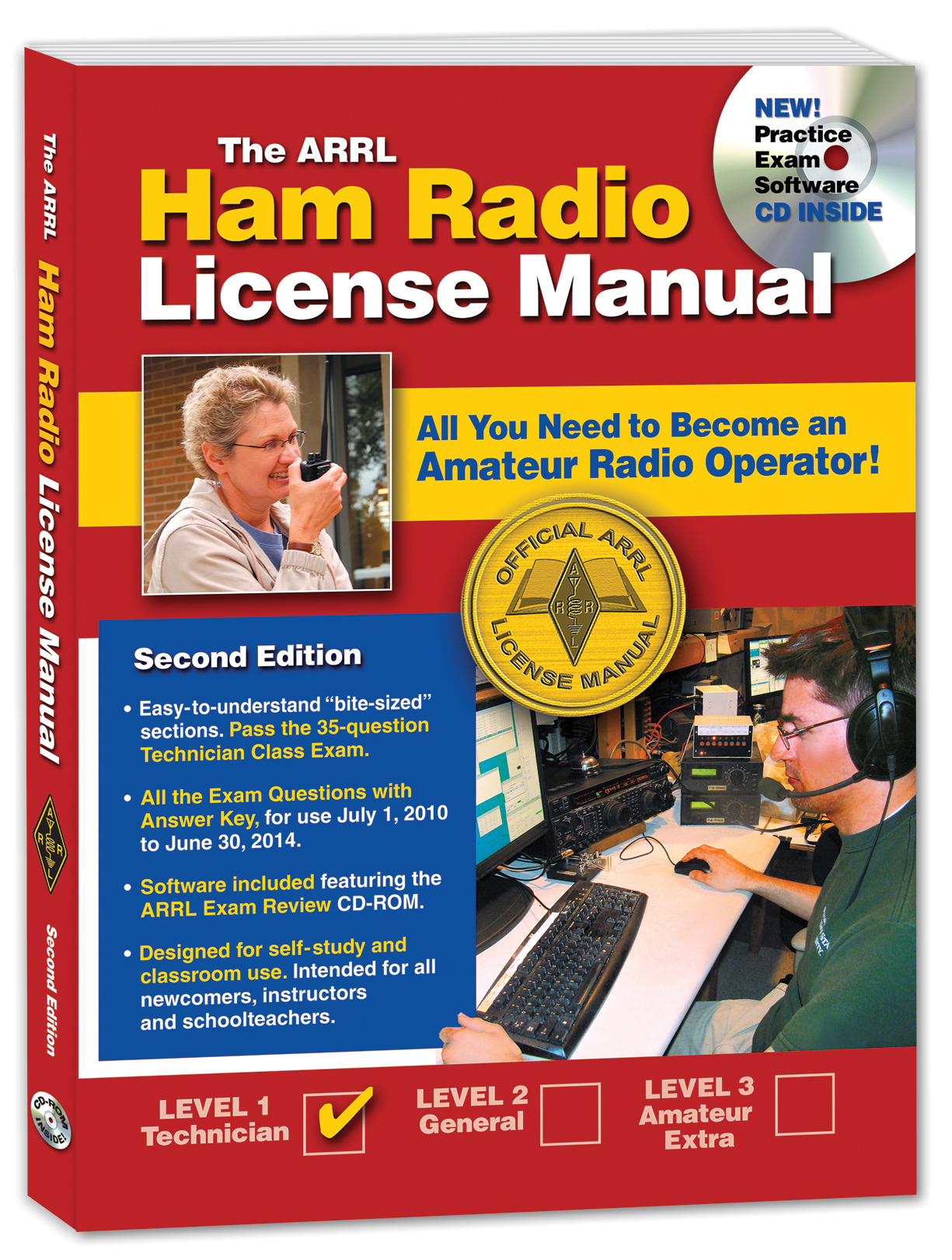 NOTICE: I am studying fro the Ham Radio Tech license - This is the book I am using to study there are using it in our class you can get it from Amazon - Also here is a on line link I like a lot it shows your strong and weak areas on $24.00 for 2 years - Very Help Full!!!! I hope to test on April 5, 2014

As a practicing family physician, I plead for help against what I can best characterize as Washington’s war against doctors.

In our community alone, at least 6 doctors have left patient care for administrative positions, to start a concierge practice, or retire altogether.

Doctors are smothered by destructive regulations that add costs, raise our overhead and ‘gum up the works,’ making patient treatment slower and less efficient, thus forcing doctors to focus on things other than patient care and reduce the number of patients we can help each day.
/ Kerry flying to Paris in hopes of Lavrov talks... 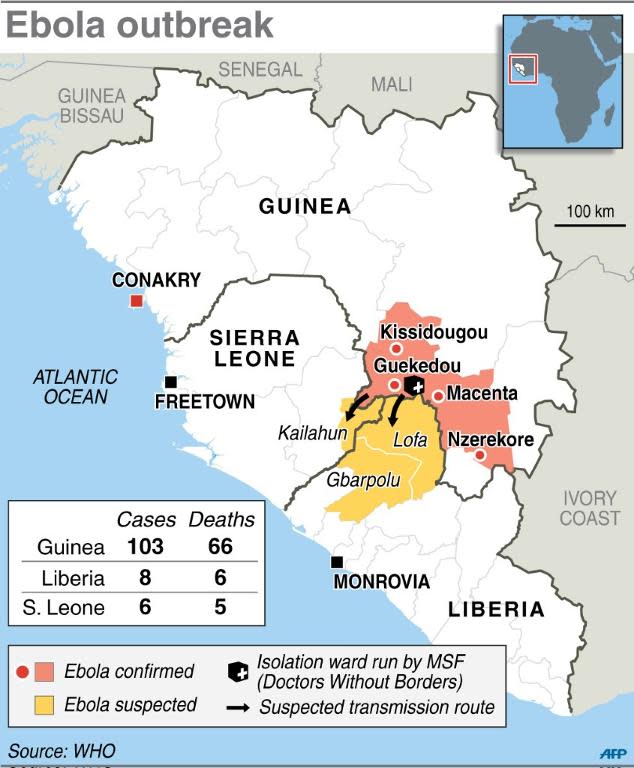 /
MEANWHILE IN EUROPE: Obama Says The Constitution Is Out Dated- International Law Is Supreme, United Nations

The Fed is Beginning to Freak Out About Bubbles

Regarding the spec-ops admonition alert of March 28 to have folks send more useful information, perhaps this will help people remember what to report when making a report:

Use the S.A.L.U.T.E. Report when reporting any information. This will ensure all information is accurate and complete. Size Acitivity Location Unit Time Equipment.

This should help anybody with reports.
/ 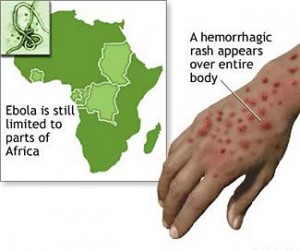 The Ebola Outbreak Is Spreading: Pray to God It Doesn’t Hitch A Ride To The West
/
Man Censored On CBNC Says Faith In Governments To Collapse
/

EPA, FBI Raid USA Brassin Bozeman Montana -
The FBI raided Bozeman based USA Brass Thursday morning. We were tipped off by a viewer who told us federal agents were on scene by 9a.m. Throughout the morning we saw agents from the FBI, EPA Criminal Division, and Bozeman Police come and go from the Bozeman business.
Around 12:30 p.m. Agent Bert Marsden identified himself as the resident agent in charge of the Environmental Protection Agency’s Criminal Division in Montana.  He told NBC Montana agents were expected on scene through the evening, and gave a short statement about the investigation.
“We are investigating alleged violations of environmental law. An investigation takes as long as it takes, and I can’t provide any details as it relates to that,” said Marsden.
USA Brass cleans and resells used ammunition casings.  Last fall the Gallatin City-County Health Department reported 22 people, all current or former USA Brass employees showed elevated levels of lead in their blood. In September of 2013 the US Department of Labor cited USA Brass with 10 serious violations and proposed more than $45,000 in penalties and fines.
Occupational Safety and Health Administration, OSHA, workers found the company overexposed workers to lead and failed to provide basic safeguards to reduce lead exposure, including breathing protection and protective clothing.
/
Teacher’s Alleged Response to 5-Year-Old’s Endearing Act Has These Outraged Parents Strongly Considering Homeschooling

/
Signs Of War: Something Big About To Take Place! (Videos) :For months now hospitals across America have been suffering extreme shortages of saline and other injectible IV drugs which is compromising the health of patients


/
IMF: Everything You Have Will Be Taken

U.S.-EU Statement Calls for Enforcement of UN Arms Treaty
Posted by I at Saturday, March 29, 2014