Acreage BLM Owns in Nevada More Than ALL Land in New England...

Harry Reid: 'Something Will Happen' To Stop Bundy...

/
A fatal wait: Veterans languish and die on a VA hospital's secret list
/
Ebola outbreak: Death toll rises to over 140
/
Why is Obama decimating the military while arming federal agencies Russia braces for crippling US sanctions as Ukraine turns deadly Deadly clashes in eastern Ukraine and warnings of broader US sanctions against Russia have sent tremors through Moscow’s financial markets and forced the country to cancel a sovereign debt auction yet again. Russia’s RTS equities index fell to a one-month low, with Gazprom and Sberbank both down 3.5pc in volatile trading. Russia’s treasury pulled a
/
Russian President Vladimir Putin reckons the internet is a ‘CIA project’
Russian President Vladimir Putin says the internet is a CIA project. Mr Putin made several surprising remarks while speaking at a media forum in St Petersburg yesterday. One of them sent the shares of Yandex, Russia’s biggest search engine, plummeting. He said the internet was originally a “CIA project” and “is still developing as such.” Then,
/

Top hacker says US spies on Australia One of the world’s top cyber-security experts says the biggest threat facing Australia is the US. French-born, Sydney-based Jonathan Brossard, whose stable of clients includes the Commonwealth Bank and European car manufacturers, says the US may be a close ally but it would wrong to think the US was not spying on Australia. “They are the
/

Church risks being seen as ‘homophobic’ if it doesn’t evolve, says Archbishop Barry Morgan also says the Bible should not be used to reinforce viewpoints on gay marriage The church needs to “evolve and change as it responds to the world around it” or risk being seen as “homophobic”, the Archbishop of Wales has warned. Dr Barry Morgan also said the Bible should not be used to
/

At scene of Nevada ranch standoff, ‘citizen soldiers’ are on guard The first thing you see on the drive to Cliven Bundy’s ranch are the American flags — tied to roadside guardrails, flapping in a hard desert wind. At a bend in state Route 170 sits the so-called Patriot Checkpoint, evidence of the tense power play raging between the rebellious 67-year-old cattleman and the federal government.
/

52 Year-Old French Banker Jumps To Her Death In Paris (After Questioning Her Superiors) There have been 13 senior financial services executives deaths around the world this year, but the most notable thing about the sad suicide of the 14th, a 52-year-old banker at France’s Bred-Banque-Populaire, is she is the first female. As Le Parisien reports, Lydia (no surname given) jumped from the bank’s Paris headquarter’s 14th floor shortly before 10am.
/

Firearms applications surge, swamp registration system A record surge in recent firearms production and transactions have swamped the federal government’s automated registration system for select weapons, including machine guns. In a notice earlier this month to the firearms industry, the Bureau of Alcohol Tobacco Firearms and Explosives said it was temporarily suspending parts of its computerized system to shore up capacity
/

/
Bunkerville song - written and performed by Wayne and Paula Carson
---
Militia Members at Bundy Ranch Claim Feds Have Infiltrated Their Ranks -
One man, among the self-described militia, says at least two federal agents went undercover to gather information and are preparing to make arrests. This latest information is causing increased tensions among those who say their goal is to protect rancher Cliven Bundy. Around 50 people remain at the ranch, many living in tents, and are prepared to stay for weeks, even months. The men say they took an oath to protect, but they are worried there is a rat in the ranks.
“When you pledge your life and your fortune, you’re prepared to give it up,” said Bobby Bridgewater, an Oath Keeper.
An atmosphere of uncertainty now surrounds the Bundy ranch. The so-called security guards aren’t sure, but they believe it’s possible federal agents are among them, posing as militia.
“You don’t know until you actually catch somebody,” Bridgewater said. ”It is always something that we’re always thinking about.”
- See more at: http://www.thedailysheeple.com/militia-members-at-bundy-ranch-claim-feds-have-infiltrated-their-ranks_042014#sthash.jkqSu8Sr.dpuf/
Police may stop drivers based only on anonymous tip, rules Supreme Court
/
California biofuel bill turns into gun control bill
/
Girl's arrest for doodling raises concerns about zero tolerance (CNN) - Alexa's hands were cuffed behind her back, and tears gushed as she was escorted from school in front of teachers and -- the worst audience of all for a preadolescent girl -- her classmates
/
Bundy Ranch: The Agenda 21 "Shot" Heard Round The World Activist Post - The United States government is NOT concerned about the desert tortoise. There is something much larger at stake...a much bigger reason to lead an armed insurrection against a family's property as we've seen at the Bundy Ranch 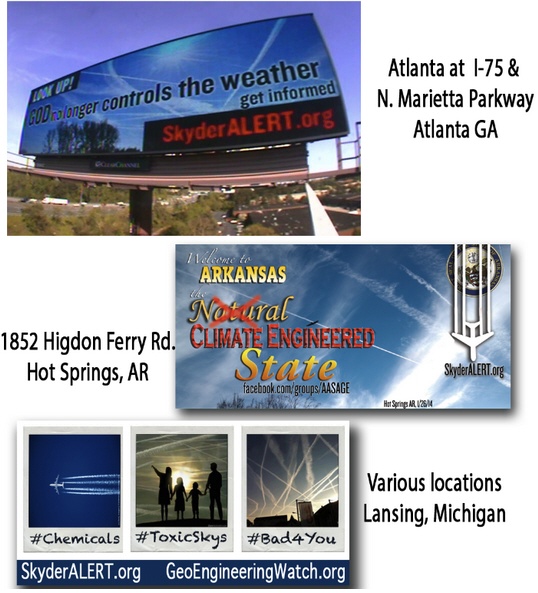 /
VERY ASTUTE READER RESPONDS TO DAVE HODGES AND HIS NFL PROGRAMMING ARTICLE, AND RED LIST CONDITIONING
/
PERSONAL OBSERVATIONS OF STATIONING OF FOREIGN TROOPS IN THE DEEP FORESTS OF THE DEEP SOUTH AND NORTHWEST UTILIZING CLOSED HOTELS AND MOTELS THROUGHOUT THE COUNTRY
/
Holder cancels appearance in OKC amid angry protests
/
Fire Harry Reid’ becomes rallying cry heading into ’14 elections
/
US Army Major Confirms To Son, USA Is Riddled With FEMA Camps - A caller recounts his father's story about FEMA camps being located all over the sovereign soul of the United States. He continues to confirm that they hold absolute supremacy in the case of emergencies and supersede our systems of law and government. 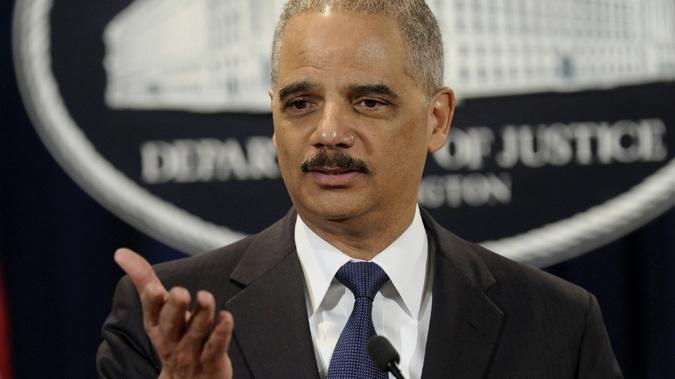 Why It's a Big Deal That Half of the Great Lakes Are Still Covered in Ice
/
Dr. Paul Craig Roberts-U.S. Gold Gone
/ Jason Bullock (left) says he would take a bullet for Nevada rancher Cliven Bundy (center) despite his recent racially insensitive rants
Cliven Bundy's black bodyguard claims rancher is NOT racist and he would 'happily' take a bullet for him as pressure grows
---Black Soldiers: Cliven Bundy Is Not Racist :The mainstream media distorts information to the point of social division.Taken with the proper context, the full, un-edited video shows Bundy making both pro-Hispanic and pro-Black remarks
/
Russian spy ship has been 'eavesdropping' off the US East Coast for a MONTH
/
BUNDY-TIMES STING: WORSE THAN I THOUGHT Exclusive: Joseph Farah explains significance of Harry Reid's fightin' words
/
Snapshots From Daily Life In Nigeria: Rape, Kidnapping, Torture & Precision Executions
/
Here's Why Harry Reid Is Calling Patriots 'Domestic Terrorists': ROOT For America


/
What Is Senator Harry Reid's Involvement In Government Assault On Nevada Ranch? ROOT For America

/
The Situation In Ukraine Escalates.

/
Nanny of The Week