◾'DEAD ZONES!' Tons of dead sardine off the Mexican coast and Alaskan whale deaths puzzle scientists / 'Tolerant' liberals target gun store owner with death threats over displaying Confederate Flag / Militant Gay Lobby’s Next Move: Gay Man Sues Bible Printer for ‘Anti-Gay’ Bible Verses - A homosexual man has filed a $70 million lawsuit against Bible publishers Zondervan and Thomas Nelson, alleging that their version of the Bible that refers to homosexuality as a sin violates his constitutional rights and has caused him emotional distress / Man Charged With Hate Crime- Faces 5 Years In Prison For Burning Flag … Guess Which Flag It Was - It was a GAY PRIDE FLAG! / Gov. Orders County Clerk To Issue Marriage Licenses To Gay Couples Or Quit – Clerk Refuses / 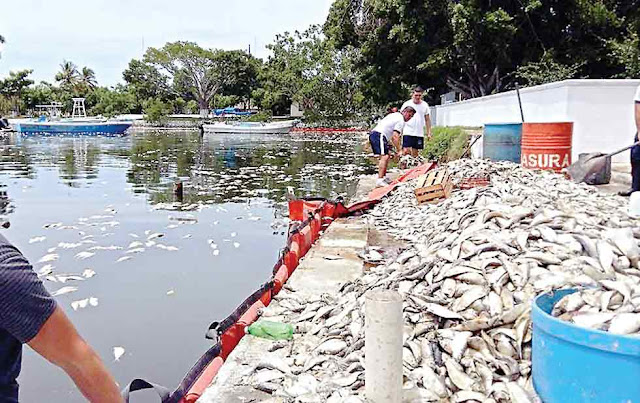 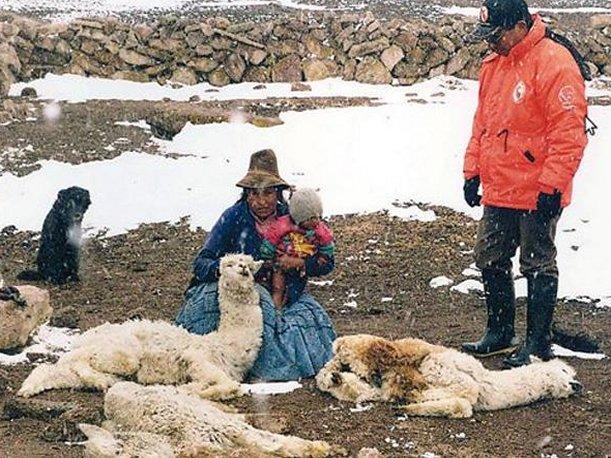 This man is suing the Bible publishers Zondervan and Thomas Nelson alleging that the Bible now violates the Constitution thanks to the Supreme Court’s ruling on gay “marriage.”


A homosexual man has filed a $70 million lawsuit against Bible publishers Zondervan and Thomas Nelson, alleging that their version of the Bible that refers to homosexuality as a sin violates his constitutional rights and has caused him emotional distress.
Bradley LaShawn Fowler, an ex-con turned author, filed the federal suit in the U.S. District Court for the Eastern District of Michigan on Monday, the same day a judge refused to appoint him a lawyer for his suit against Thomas Nelson, The Grand Rapids Press reported.
“The Court has some very genuine concerns about the nature and efficacy of these claims,” the judge wrote.
Fowler, who is representing himself in both cases, claims that Zondervan manipulated Scripture by using the term “homosexuals” in 1 Corinthians 6:9 of their 1982 and 1987 revised edition Bibles. He also contends that the reference to homosexuality were deleted by the publisher in later versions without informing the public.
ADVERTISEMENT
He alleges that since the older Kings James Version containing the term “homosexuals” is used by his family pastor, he has been outcast by his family.
The 39-year-old is suing the Grand Rapids publisher for compensation of 20 years of “emotional duress and mental instability,” he told WOOD-TV in Grand Rapids.

Man Charged With Hate Crime- Faces 5 Years In Prison For Burning Flag … Guess Which Flag It Was - It was a GAY PRIDE FLAG! - http://www.ketv.com/news/gay-flag-burning-suspect-released-on-own-recognizance/31607078
/
Gov. Orders County Clerk To Issue Marriage Licenses To Gay Couples Or Quit – Clerk Refuses - The Governor of Kentucky has officially ordered a defiant county clerk to issue marriage licenses to same-sex couples or resign his post. That clerk has now refused to do either, forcing a showdown.
/

Now that the liberal leftist racists have succeeded in getting South Carolina to capitulate to removing the Confederate battle flag, Tennessee to dig up the bones of Confederate General Nathan Bedford Forrest and his wife and a city in Alabama to remove a confederate monument, their attention turns to another symbol they have declared as representative of slavery -- the Fleur de Lis. Originally used by French monarchies going back to the 13th century, the Fleur de Lis adorns the helmets of the New Orleans Saints as their team symbol. Those complaining about the symbol, now calling it a sign of slavery and racism, are drawing comparisons to the Confederate battle flag uproars.
/
Vatican Claims Jerusalem
What we have on our plates right now is Israel asking for a 5-7 year treaty and Obama pushing for a 7-year treaty. Is the answer that Jerusalem has already been established as an international city, sovereign from Israel and under another’s rule and authority?
/
Every NFL Stadium Is a FEMA Camp in Hiding
/
Congressman Gohmert Reads “Slaver Flags of Islam” in Congress
/

Congressman Louie Gohmert read a portion of my article "Pull Down the Slaver Flags of Islam" on the floor of Congress which addresses the hypocrisy of censoring the Dukes of Hazzard while opening the doors to Islamic racism and other forms of supremacist bigotry and nostalgia for slave-owning cultures.
/ The Epidemic of Bible Illiteracy in Our Churches
Christians claim to believe the Bible is God's Word. We claim it's God's divinely inspired, inerrant message to us. Yet despite this, we aren't reading it. A recent LifeWay Research study found only 45 percent of those who regularly attend church read the Bible more than once a week.
/
IMF Declares War On Germany: In "Secret" Report Lagarde Says Greece Will Need Massive Debt Relief
/
BREAKING: St. Louis Police Officer Ambushed & Shot in Central West End
/