JAPAN STABBING HORROR: At least 19 dead, 45 injured... / CA Firefighters Battle 'Unprecedented' Wildfire... 20,000 Residents Flee... Smoke reaches Vegas... / UK BANK THREATENS CHARGES FOR DEPOSITS AS NEGATIVE INTEREST RATES LOOM... / An ‘Unprecedented’ Wildfire Hits California At The Same Time ‘Unprecedented’ Heat Strikes The East Coast / Oil Set For Bigger Drop As Historic Gasoline Glut Forces Early Switch To Winter Blends / Stocks Slide To Worst Day In A Month After Crude Carnage, Kuroda Chaos / This University Offered A 'Safe Space' For Students Traumatized By Sight Of Police Officers / TURKISH MILITARY VOWS TO PUNISH COUP SOLDIERS / World War III is on the horizon, Russian and Chinese both nations have been systematically strengthening and updating their strategic forces to strike USA :The Russian government has learned that Washington does not respect Washington’s own laws / Dutch Banks Rolling Out Negative Interest Rates / Federal Census: Not Just Intrusive: UNCONSTITUTIONAL! Census: The Back Door To Your Information / It Looks Like the Global Debt Bomb Is Ready to Blow / The Russians Have Bombed an US Air Base on the Syrian Border Reports the Wall Street Journal / REVEALED: Vaccine ingredients cause tumors to grow / Caterpillar Retail Sales Decline For 43 Consecutive Months / European banks slash jobs amid economy fears / TURKEY RAPING, TORTURING AND AND STARVING THOUSANDS OF COUP PRISONERS TO DEATH / Germany Will Change Their Constitution To Allow The Military To Be Used Domestically / It Begins, Negative Interest Rates On Deposits In The Largest Dutch Bank / Michael Moore Explains Why Donald Trump Will Win In November – And It Actually Makes Perfect Sense /n 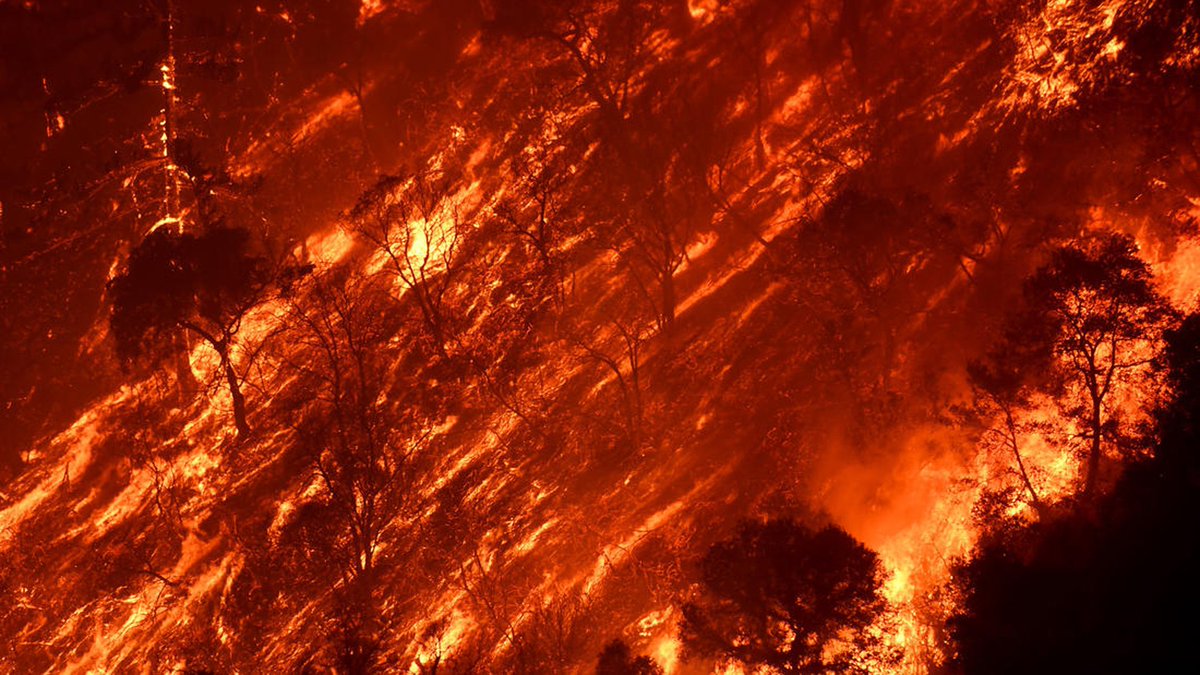 It Begins, Negative Interest Rates On Deposits In The Largest Dutch Bank 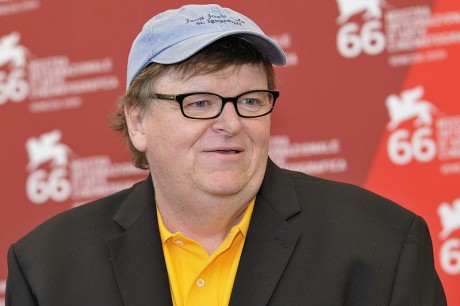 Michael Moore is a radical leftist that is trying to destroy everything that America once stood for, but for once he is making sense.  In his recent article entitled “5 Reasons Why Trump Will Win“, he makes a compelling case for why Donald Trump could win the election in November.  I can’t remember the last time I actually agreed with Michael Moore about something, but in this instance I do.  The American people are very angry and very frustrated, and they want someone that is going to shake things up in Washington.  Needless to say, that is not going to be Hillary Clinton.  According to Real Clear Politics, Trump has won five of the last six major national polls, and top Democrats are starting to understand that they could actually lose to the New York billionaire. (Read More....)
Posted by I at Tuesday, July 26, 2016