Not to Paying Attention at this time, hind sight will be 20/20 -- Agitators hurl rocks at Phoenix police, chant 'we should shoot you'... / Bahamas Issues Advisory For Travelling To USA... Young Males Told To Exercise Extreme Caution.../ OBAMA GRINS AS NATION MOURNS ...Republicans slam grinning Obama for politicizing Dallas police massacre as he laughs his way through NATO summit / The Dallas Massacre: This Is The Kind Of Civil Unrest That I Have Been Warning Is Coming To America...) / 6 U.K. property funds are frozen: What you need to know 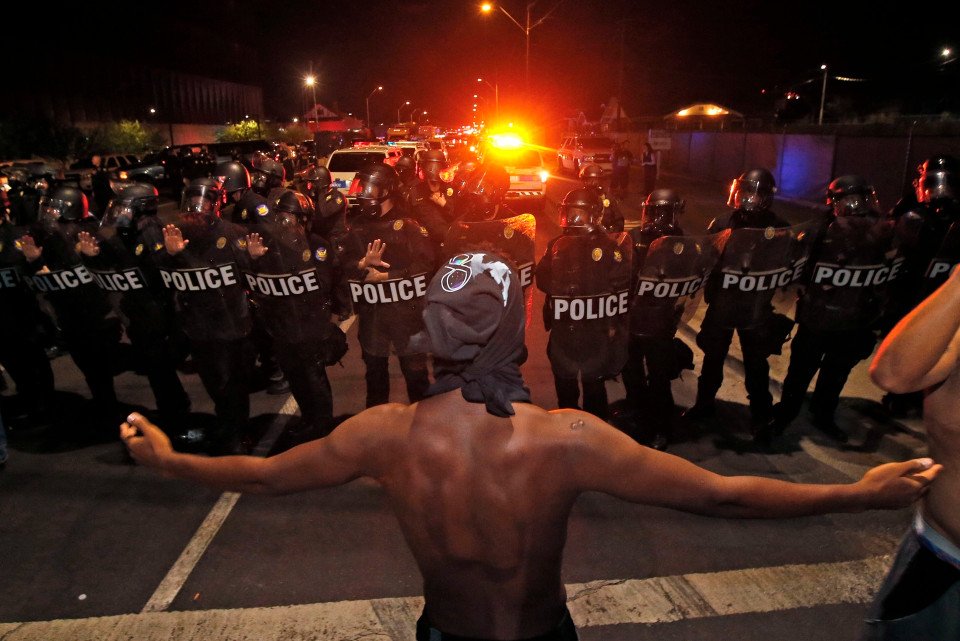 SUMMER '16
/
Agitators hurl rocks at Phoenix police, chant 'we should shoot you'... NASSAU, Bahamas (CMC):
The Bahamas government Friday urged nationals to exercise caution if they intend on travelling to the United States following the shooting deaths of five police officers in Dallas on Thursday night.
The US authorities said that seven other police officers were shot and wounded as the lone sniper shot at white police officers in retaliation for the deaths of black people by police officers in recent days.
In a statement, the Ministry of Foreign Affairs said it had taken note of the recent  tensions  in some American  cities  over  shootings  of young  Black  males by policemen.
“We wish to  advise  all  Bahamians  travelling  to  the  US  but  especially  to the  affected cities  to exercise  appropriate caution  generally.  In particular young males are asked to exercise extreme caution in affected cities in their interactions with the police.
“Do not be confrontational and cooperate. If there is any issue please allow consular for the Bahamas to deal with the issues. Do not get involved in political or other demonstrations under any circumstances and avoid crowds,” the Ministry of Foreign Affairs said.
It said that as the island commemorates its 43rd anniversary of political independence from Britain this weekend “many Bahamians will no doubt use the opportunity to travel, in particular to destinations in the United States.
“While it is prudent for travellers to conduct themselves in an orderly manner at all times, in light of recent episodes of involving police officers and young black men in the United States, the Ministry of Foreign Affairs and Immigration wishes to advise the Bahamian Public to exercise due care and attention especially when travelling to particular cities in the United States.” The Dallas Massacre: This Is The Kind Of Civil Unrest That I Have Been Warning Is Coming To America 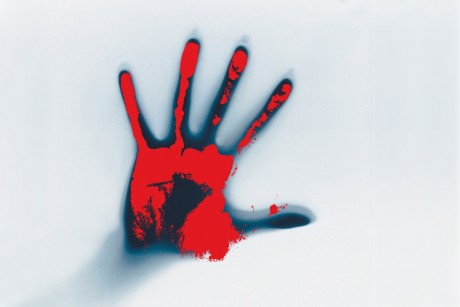 Today is a day to mourn and pray for America. In Dallas, Texas last night, a hate-filled gunman ruthlessly started gunning down police officers. A total of 12 officers were shot, and five of them are now dead. If we do not learn to love one another, there is no hope for us as a nation. Unfortunately, the love of most people has grown cold, and today messages of hate and division from people on all sides of the debate are being posted all over social media. The massacre in Dallas represented the deadliest day for law enforcement officers in the United States since 9/11, and this is the kind of civil unrest that I have been repeatedly warning is coming to America. I have warned about this in my books, on radio and on television. But of course I am best known for my articles, and the following are just a handful where I warned about what we would soon see… (Read More....)
/ 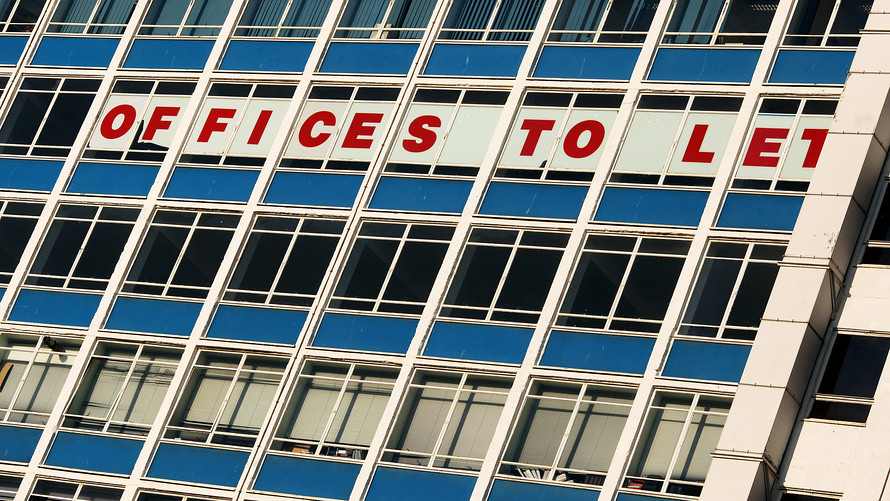