U N Soilder seen in the Ozarks - Harrison, Arkansas

I am giving the second hand via a e mail I saw from a person in Harrison,  Arkansas.  I held the e mail, here is what I remember the account the person gave ( I had the e mail in hand, I did not have permission to repost what was said only what I read - If I can post it, it will be below as a update.)  The person walked into the Post Office in Harrison.  The person first who gave the account there name starts with a P.  They saw this person with a blue military head gear with UN on it, what they were wearing was the one below (I found a photo of what was said).  They noticed that they had a badge it said Tokyo, Japan.  P came up to them to start a conversation.  They said, "it is strange to see foreign troops on our soil".  He said he was out of Fort Brag along with others that were here in this area, but did not let on too how many.  What I gather from the e mail others were here in the area of the Ozarks.
She told them that she was praying for them.  He said to P thank you for praying for us.  From what P said that he was living I believe at a house west of town, which could be about 3-8 miles out on Capps.  My note if these solders are showing up in a small town you can bet they are in other areas also in the USA.   Being he was in uniform means something is going on, being he was not dressed in plain clothes.  Also they are not afraid to be seen in public.  Also as a side note the buffalo river south of this town is under UN control as of the 70's.  The reader is advised to understand these warnings, and understand we do not live in normal days.
P also mentioned they wished they would have asked more questions.  This is an account of a e mail from P. 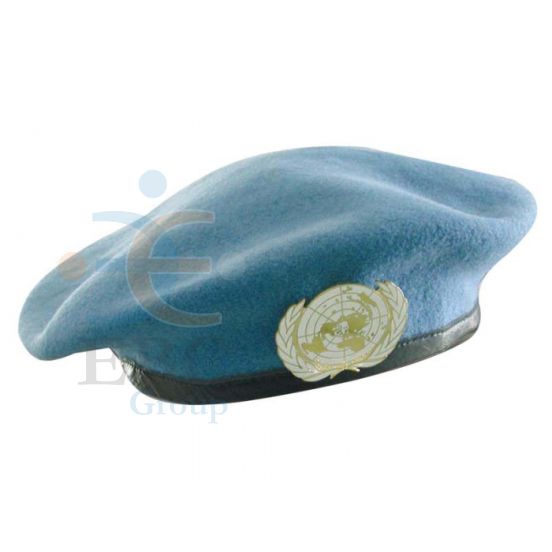