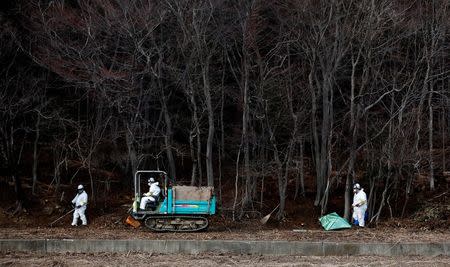 Marines prepare for worst with CBRN training drills
Marines with 2nd Transport Support Battalion lie in the prone position during a nuclear explosion simulation during chemical, biological, radioactive and nuclear defense training held at Marine Corps Base Camp Lejeune, N.C., Dec. 1, 2015. Marines applied information obtained in classes about an active chemical threat and the proper protective equipment to decontaminate themselves in a CBRN situation.
Marines prepare for worst with nuke defense drills...
/
SQ-REMEMBER WHEN I SAID THEY ARE NOT COMING TO TAKE OUR GUNS AWAY BUT TO KILL US-NOW DO YOU SEE HOW ITS GOING TO HAPPEN

Steve. don't know if you caught c-span last night,but i was shocked to hear
some congressman from texas,and he was laying it out telling how the
president let all these muslim in knowing they were terriost and than use
them to take away our 2nd amend rights,sorry i didn't get his name but it
so rare to hear the truth on t.v. this guy was the last one on before they
closed for the day. bob
/
image: http://www.trunews.com/wp-content/uploads/2015/06/Nuclear-War-Public-Domain-460x460.jpg

Transgender Student Reaches Deal on Locker Room Access A suburban Chicago school district said on Thursday it reached a deal with the U.S. government over locker room access for a transgender student
/
27 Major Global Stocks Markets That Have Already Crashed By Double Digit Percentages In 2015 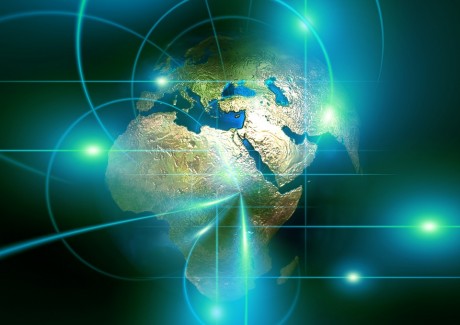 Anyone that tries to tell you that a global financial crisis is not happening is not being honest with you.  Right now, there are 27 major global stock markets that have declined by double digit percentages from their peaks earlier this year.  And this is truly a global phenomenon – we have seen stock market crashes in Asia, Europe, South America, Africa and the Middle East.  But because U.S. stocks are only down less than a thousand points from the peak earlier this year, most Americans seem to think that everything is just fine. (Read More....)
/
Woman to Hillary: You Say Rape Accusers Should Be Believed, What About Your Husband’s?
/
Superbug known as ‘phantom menace’ on the rise in U.S.
A particularly dangerous superbug, dubbed the "phantom menace" by scientists, is on the rise in the United States, according to a report Thursday by the Centers for Disease Control and Prevention.
/
Auto Loan Madness Continues As US Car Buyers Take On Record Debt, Lunatic Financing Terms
/